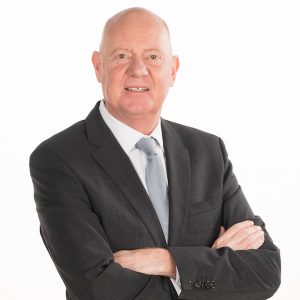 Karma Group has announced the appointment of the exceptionally experienced Anton Tardif as Chief Operations Officer in Europe. He brings to Karma Group a wealth of knowledge having previously owned an extremely successful development and marketing company responsible for the development of a significant number of resorts, primarily in Europe, as well as sales and expansion of membership programs.

“Anton is immensely respected in the industry and he and I have been personal friends for many years.

We are about to embark on a number of exciting expansion projects in Europe and I know that Anton is the ideal person to guide them and to provide support wherever needed,” said John Spence, Chairman and Founder of Karma Group.