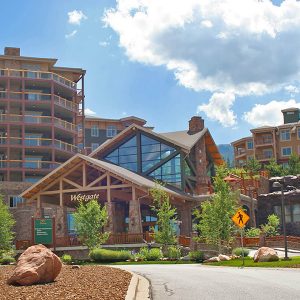 Westgate Park City Resort & Spa won seven categories in the 2018 Best of State Awards for its excellence in hospitality, travel and tourism and dining.  In addition, Edge Steakhouse was named the winner of the Best of State Statue (BOSS), recognizing it as the most outstanding restaurant in Utah.  It is the third time in the past six years the Park City steakhouse has earned this honor.

A personal recognition was awarded to the resort’s executive chef and director of food & beverage, Ivan Ruiz, who earned the title of Best Fine Dining Chef in the state.

“The continued recognition by the Best of State of Awards is a testament to our team’s effort to not rest on our laurels, but instead strive daily to improve upon our service and experience for our guests,” said Vice President of Resort Operations for Westgate Resorts Brian Waltrip.

Overall, Westgate Park City Resort & Spa was named the best in Utah in the following categories: