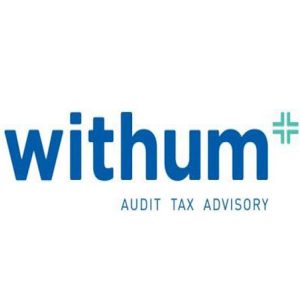 The new office was immediately recognized by several award programs. Withum was selected as a finalist for the Downtown Orlando Partnership Golden Brick awards, celebrating community and development projects that have positively impacted Downtown Orlando in the prior year. In addition, the Orlando Business Journal has selected Withum among the honorees for the “2018 Coolest Office Spaces” awards.

The Orlando office expansion is the third in Withum’s recent sustainable office redesign trilogy. In addition to the office expansion/relocation of its Whippany and East Brunswick, NJ, offices, the firm also expanded its New York City operations with the addition of 25,000 square feet in the Garment District.

“The design team worked hard to create an environment reflecting what we call ‘The Withum Way,’ which emblemizes a culture of passion, innovation, community and strength, while still reflecting the firm’s deep ties to the community,” says Durkee. “Each element of the design was meticulously planned to combine our dedication to delivering outstanding customer service with our tradition of innovation and creativity.”

“We invested substantial resources in terms of time, thought and effort to create a progressive, professional environment that would reflect Withum’s culture,” says Combs. “Our goal was to have a space that is modern and vibrant, yet casual and welcoming. What we came up with is a home-away-from-home providing workspaces with modular workstations; informal, open-concept gathering areas; energy-efficient lighting and contemporary floor-to-ceiling glass elements to create an atmosphere of transparency.”