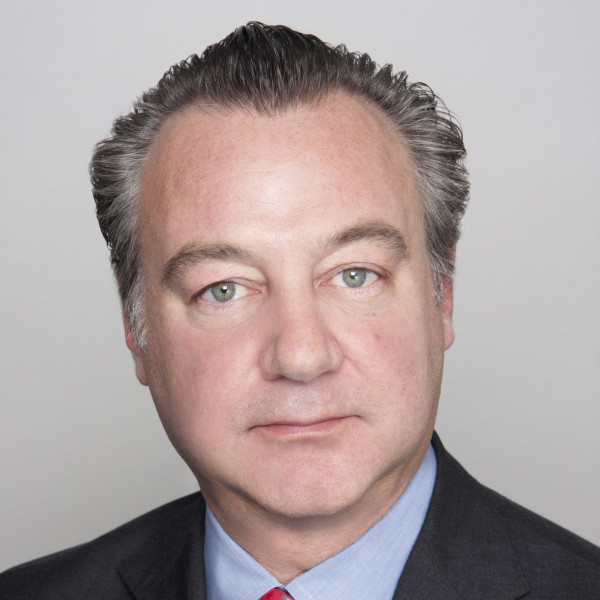 Many timeshare industry professionals expect sharply increased demand for construction loans in the coming year, according to the fourth-annual Vacation Ownership Survey by Capital One. Thirty-three percent of those surveyed cited construction and development lending as most important for the industry, nearly triple the 12 percent response in last year’s survey. In contrast, working capital loans were cited as most important by 27 percent of respondents, a decrease of more than 40 percent from the prior year. The survey was conducted at the American Resort Development Association (ARDA) World 2015 conference in Orlando.

“With significant debt capital available in the bank and capital markets, we expect developers to move forward with financing their growth plans, and our Vacation Ownership Survey reflects that industry posture,” said Michael Szwajkowski, Executive Vice President, Capital One. “Our Vacation Ownership team works directly with timeshare companies with a flexible approach to find the best financing solutions for their businesses. In addition to extending credit directly from our significant balance sheet, Capital One also works with clients to execute term transactions in the ABS market.”

Thirty percent of respondents expect the trend of renovation and modernization of existing properties to gain the most momentum in 2015, markedly down from last year’s 51 percent response. Other trends gaining momentum include developers moving to new and emerging markets (20 percent) and adapting developments to attract younger, millennial vacationers (20 percent). Expectations for growth in new, luxury developments (17 percent) nearly doubled the 9-percent response in last year’s survey, edging out forecasts for more affordable developments (13 percent).

Indicative of the flexibility sought by timeshare customers, 50 percent of industry professionals expect points-based structures to generate the most interest in the next year, followed by travel club memberships (32 percent).

The survey found consumer interest in the timeshare market to be similar to last year’s survey, with 94 percent of industry professionals expecting interest to be stronger or on par with the past year. Only 6 percent anticipate a decline in consumer interest.

“The timeshare market appears to be getting stronger in the United States and abroad,” said Jim Casey, Senior Vice President, Capital One. “Capital One is well-positioned to work with developers to take advantage of consumer confidence in the industry.”

Note to Editors
Capital One’s Vacation Ownership Survey was conducted on April 14-15, 2015, at the ARDA World conference in Orlando, Florida, to gauge emerging trends and industry insights for the coming year. The survey was conducted by Capital One’s Vacation Ownership Group, which provides receivables, inventory and working capital loan facilities to timeshare operators across the United States, Caribbean, Mexico and Canada. Percentages are based on 100 responses.

About Capital One
Capital One Financial Corporation (www.capitalone.com) is a financial holding company whose subsidiaries, which include Capital One, N.A., and Capital One Bank (USA), N. A., had $210.4 billion in deposits and $306.2 billion in total assets as of March 31, 2015. Headquartered in McLean, Virginia, Capital One offers a broad spectrum of financial products and services to consumers, small businesses and commercial clients through a variety of channels. Capital One, N.A. has branches located primarily in New York, New Jersey, Texas, Louisiana, Maryland, Virginia and the District of Columbia. A Fortune 500 company, Capital One trades on the New York Stock Exchange under the symbol “COF” and is included in the S&P 100 index.