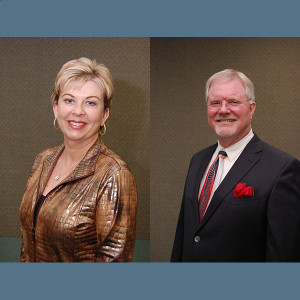 Travel Services Inc., of Litchfield, IL, in conjunction with its owners, Christy Spensberger and William Bailey, is pleased to announce its 2015 scholarship recipients: Nicholas Parrott, Justin Carrington, and Nick Turner.

Recipients for the $1000 scholarships share one remarkable characteristic, the ability to excel in the face of adversity.  Each of the recipients has overcome an extreme hardship or difficulty in their personal lives and is graduating with aspirations for a higher education. This is the 31st year that the company, along with Bill and Christy, has awarded these scholarships.

Nicholas Parrott plans to major in theater arts with a specialization in technical design and production at Marquette University.  Justin Carrington plans to become a physician and surgeon specializing in trauma.  His university has yet to be determined.  Nick Turner will be attending Valparaiso University for mechanical engineering and entrepreneurial business.

Travel Services is a private, members only discount vacation club which has a growing member base of more than 120,000 clients from all over the globe.  Travel Services is credited as being the first travel club in the U.S. and has been in existence since the early 80’s.  The company also annually supports several other charities such as the Shriner’s Hospitals, the USO, St. Jude’s Medical Center, the Salvation Army and the Special Olympics.  The company has multiple fulfillment facilities in the Midwest to service its members and has several company labels as well as private labels, internet and a full service travel club product sold in several industries.