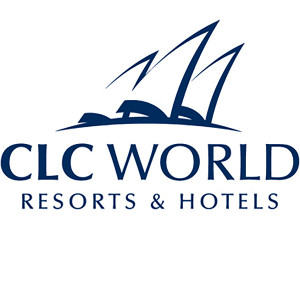 Three of CLC World’s European resorts have won entry into TripAdvisor’s prestigious 2015 Hall of Fame having achieved Certificates of Excellence for each of the past five years – adding to an impressive roll call of awards made to CLC World resorts.

In the United States, CLC Encantada is the very latest CLC World resort to be recognised with this award, while recently opened sister resort in Florida: CLC Regal Oaks has already been collecting five-star reviews.

A company spokesperson said: “TripAdvisor is famous as the international travellers’ review site and these awards reflect how important guest feedback can be. They confirm that we are consistently delivering a quality experience.”

VRI Management España, a subsidiary of VRI Europe, a joint venture between Interval Leisure Group and CLC World Resorts & Hotels, manages CLC World resorts in Spain and Tenerife; others are managed by the company’s own resort management division.